Our goal in rebranding The School for Performing Arts in the Richmond Community (SPARC) was to tell a brand story that is concise yet comprehensive, emotional yet logical, and unique yet relevant. To do that, we simply focused on truths. We examined what’s been at the heart of SPARC since it began 40 years ago. In its simplest terms: it’s all about the kids.

Rather than simply say it, we decided to show it. We crafted messaging that speaks directly to the child. Our key messages are “You have what it takes,” “No dream is too small,” and “Here, you will grow from the inside out.” To each child, this is powerful communication, conversing with them on a deeply personal level. To the parents, this messaging shows a deep sense of respect for the intelligence of their children. Our new tagline, which of course also speaks directly to each child is “Discover your shine.” The message here is that you, the child, already have what you need to shine. We’ll simply help you discover it.

The brand was officially launched before a live audience of 3,500 at SPARC’s annual “Live Art” event, where people were moved in more ways than one. Individual donations of $1000 or more increased 600% over the previous year. Donations in the first 24 hours of $1,000 or more were nearly six times the previous year. Soon after, students from SPARC were invited to appear live on NBC’s “Today” show to perform with Grammy Award-winning artist Jason Mraz, where they (including Jason) appeared before a TV audience of millions, all wearing shirts emblazoned with the new branding. 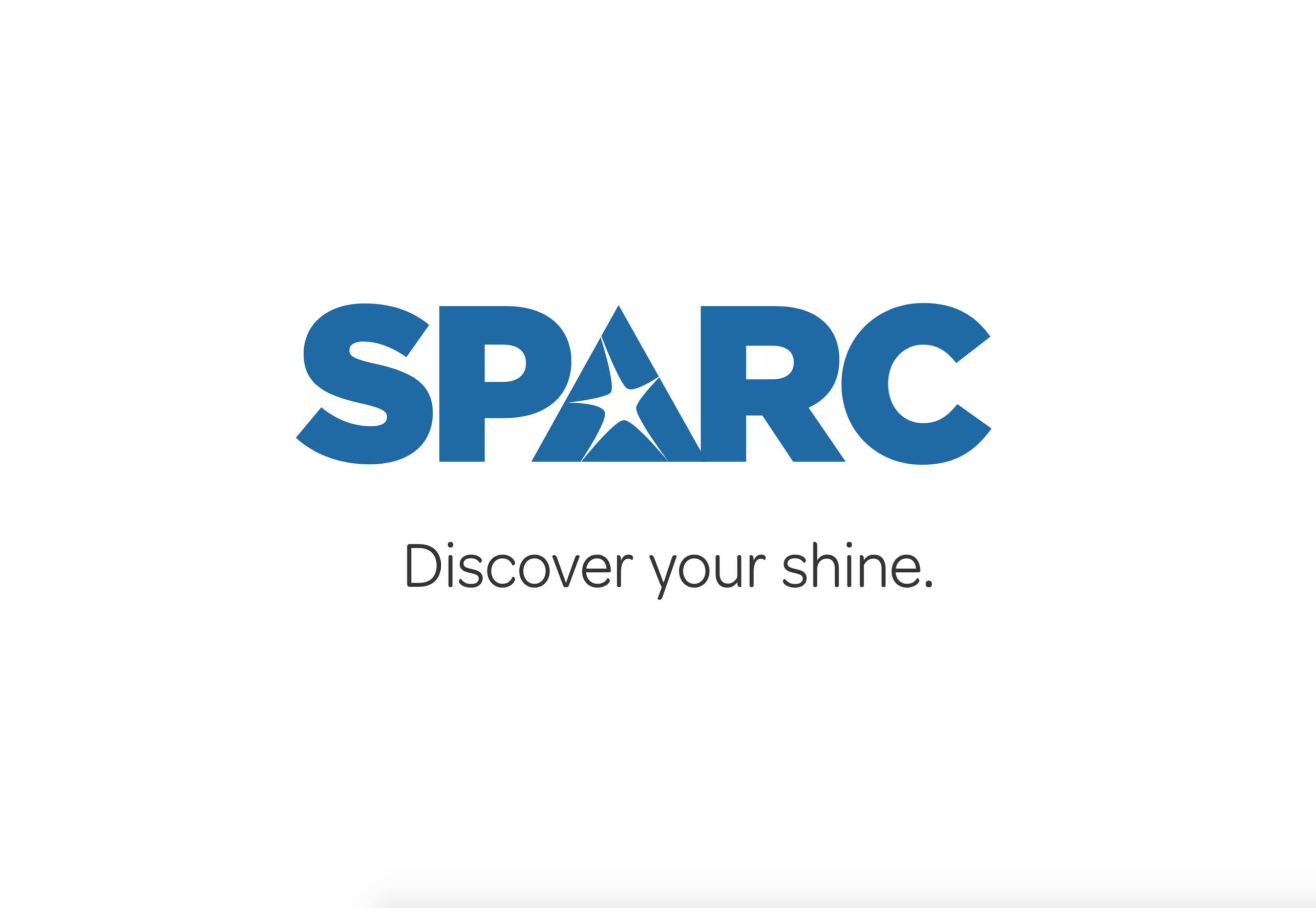 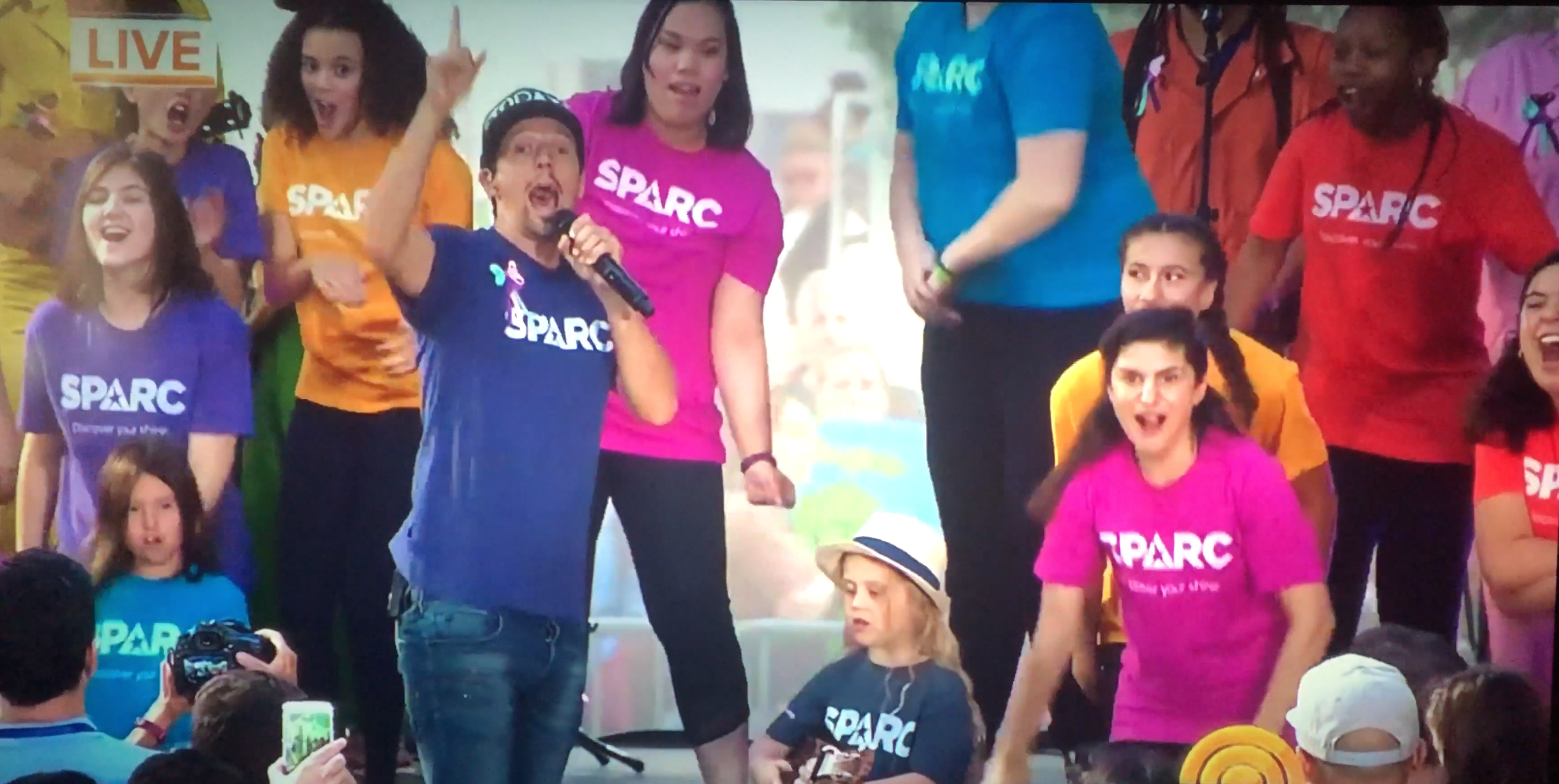 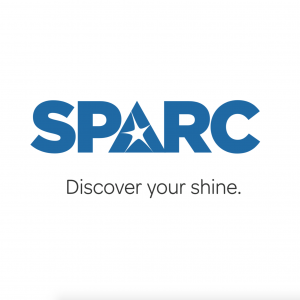 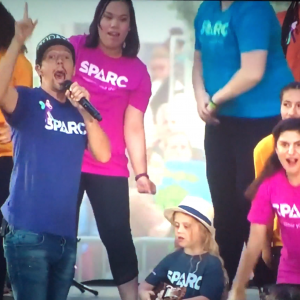 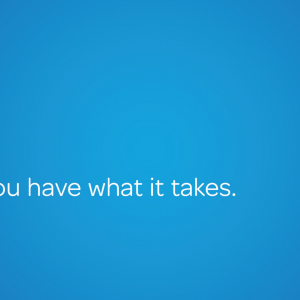