Hospitals are all so much alike, right? So when Potomac Hospital claimed they were actually different, it was a bit tough to swallow. Thing is, it’s true. They worked hard to create a warm, inviting, home-like atmosphere that was sterile (it is a hospital, after all) but didn’t feel sterile. The strategy can be summed up by the tagline that was written: “Better feel. Feel better.”

We created real patches featuring the logo and tagline to be worn by the staff as a sort of badge of honor. We created print, broadcast, and digital that highlighted the uniqueness of the hospital. And the campaign may have in fact worked too well. Potomac Hospital’s new, engaging brand caught the eye of a large medical conglomerate who decided to buy Potomac Hospital. Thus, they were no longer a client of the agency.

This is work done for hire by Fable founder, David, for another agency. 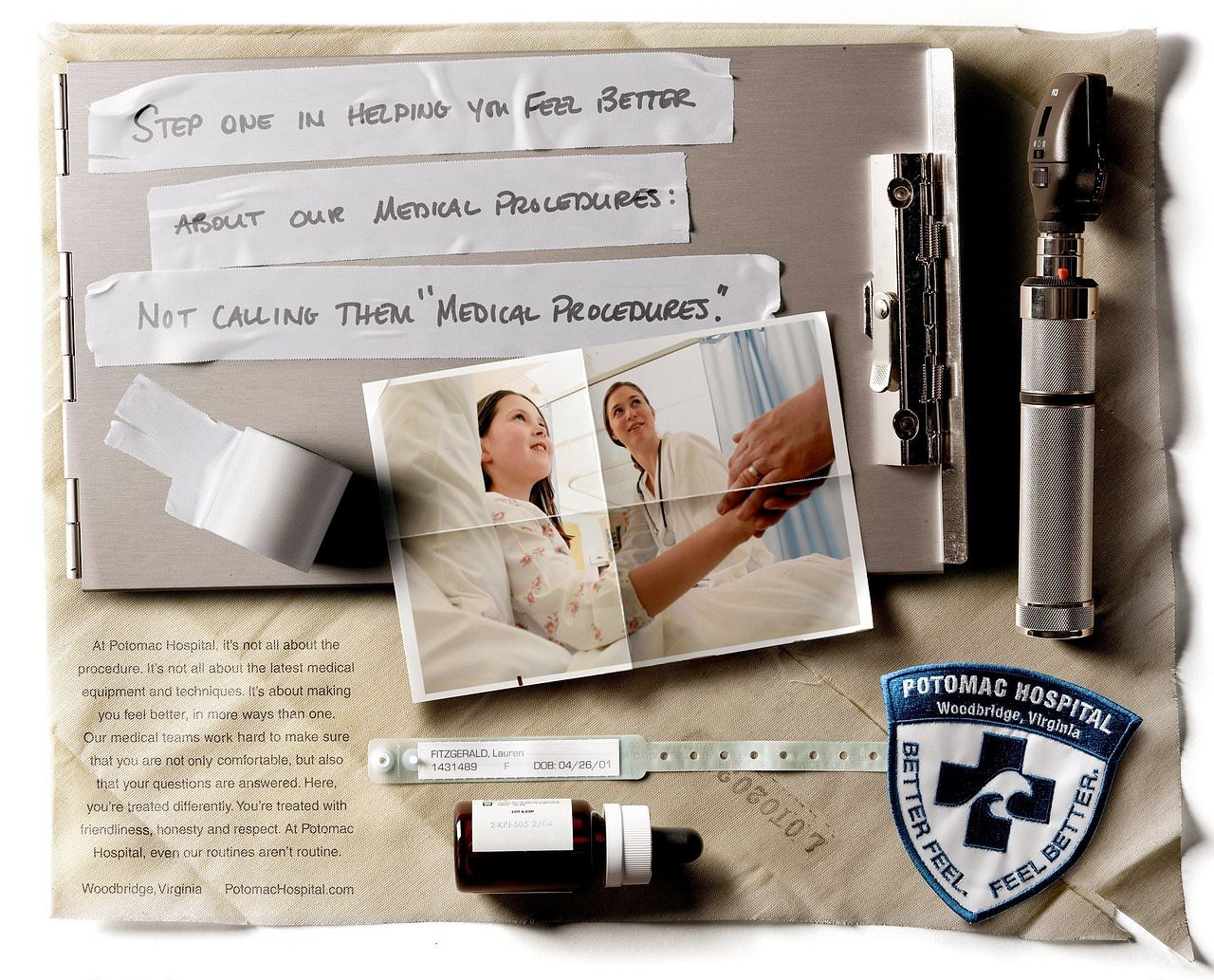 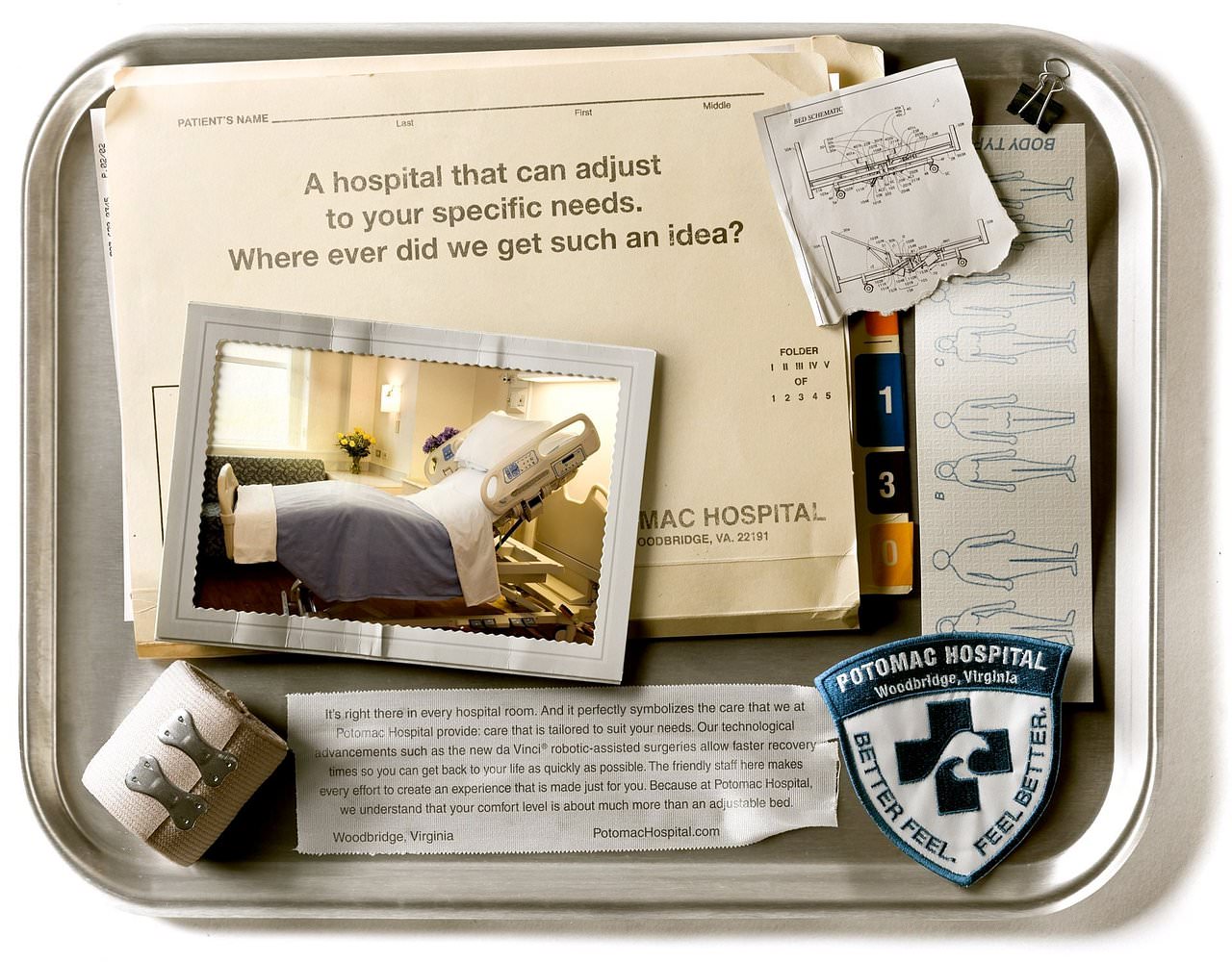 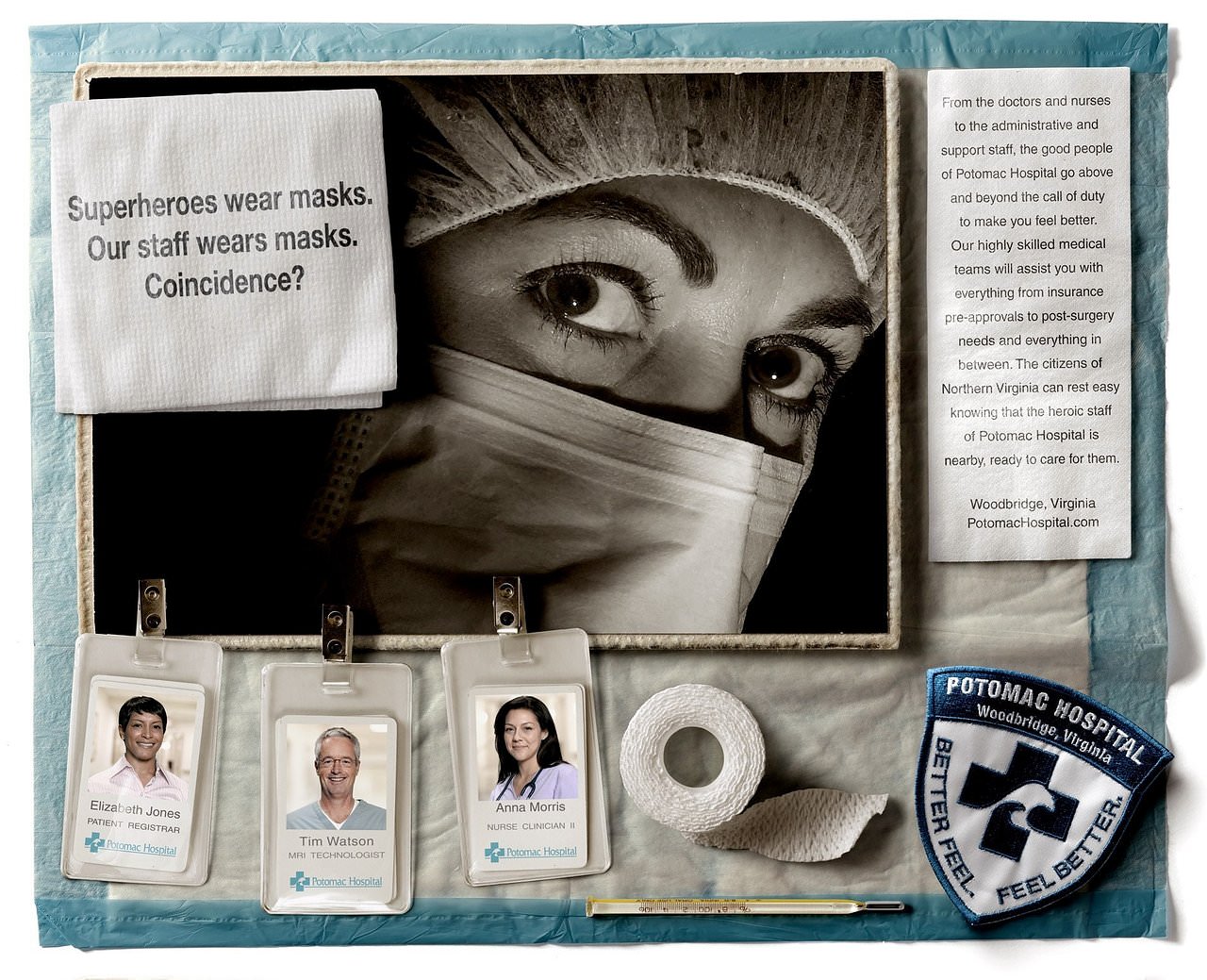 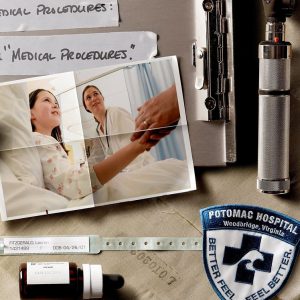 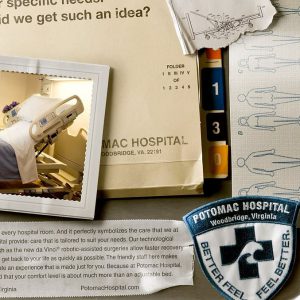 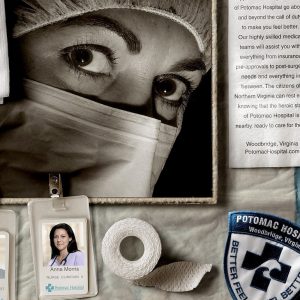 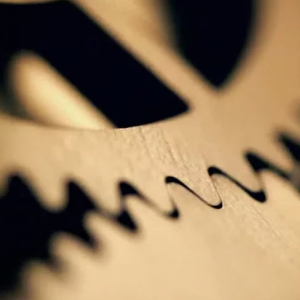